For those that know their history, there is no place quite like Goodison Park. From the chimes of ‘Z-Cars’, to the deafening roar of over 40,000 toffee spectators, who make the experience a unique atmosphere in Everton’s ‘Grand Old Lady’

Everton have been at the forefront of English football ever since the club was formed. From the pioneering days of St. Domingo to the atmosphere when the current team enters the stadium, the story is one that every Evertonian is quite rightly proud of.

Everton FC was founded as St. Domingo FC by St. Domingo Church in 1878. After changing their name, becoming one of the Football League founders, and gaining a huge fan base, the team moved from Anfield Stadium, the current home of Liverpool FC, to Goodison Park, the first English Stadium built specifically for football that also had under-soil heating.

The club is among the genuine legends of the English game and have seen many superstars wearing the famous Royal Blue jersey, from Dixie Dean to Duncan Ferguson, with League Championships and FA Cup triumphs decorating a long and thrilling history – no trip to Merseyside would be complete without a visit.

If you’ve ever wondered just what goes on behind the scenes at Goodison Park, then you’re in luck as Everton Football Club is offering their fans the chance to experience Goodison Park at first hand with an official behind-the-scenes stadium tour. 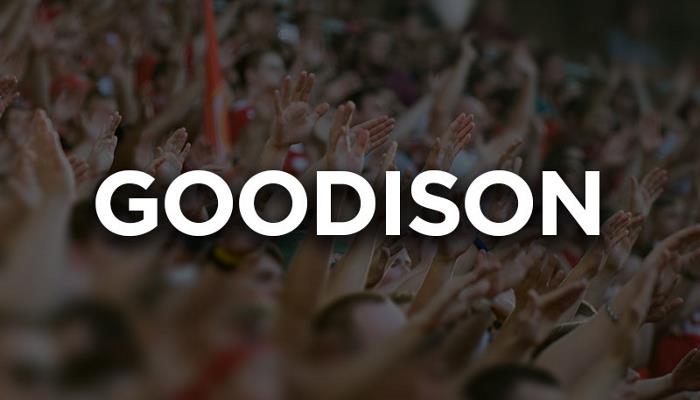