The original story of The Beatles in Liverpool

Liverpool has so much to offer, including an abundance of shopping facilities, a buzzing night-life, world class sporting events, and an opportunity to find out more about the story of The Beatles. Book a room at the Heywood House Hotel to make sure you are close enough to explore the whole experience with ease. Rates start from £55, which is excellent value for Liverpool. This is why “The Beatles Story” was created, which is based at the Britannia Vaults at Albert Dock. It provides in-depth knowledge for fans interested in music in Liverpool to delve into the fascinating world of the greatest pop band that has ever lived. "The Beatles Story” is the world’s leading Beatles-themed museum and visitor attraction, based in Liverpool – the birthplace of the Beatles.

It was created in 1988 and opened in the newly developed Albert Dock in May, 1990. It chronologically explores the story of the Beatles, from when the first meeting took place between John Lennon and Paul McCartney, to the sad break-up between the pair, and then it follows their lives throughout their musical careers.

A tour of this museum includes a fascinating insight into Liverpool music through the Living History Audio guide, which is narrated by John Lennon’s sister, Julia, providing an atmospheric journey through the lives of the fab four.

It is open seven days a week every day and costs £14.95 for adults to enter.

The Discovery Zone is designed as an interactive experience that uses ground breaking technology to allow both young and old people to learn about the music of The Beatles. It teaches people all about the times they lived in and their influential legacy.

Children also have the opportunity to create their own newspaper, listen to a song at the 1950s NEMS records store and create Beatles inspired artwork, plus play a Beatles tune on a grand piano.

As for Fab 4D, this is an exciting experience for all the family. Based in the state-of-the-art theatre at the Beatles Story Pier Head, it takes you on a groovy trip through the music of the Beatles.

Visitors get the chance to meet many different characters as the magic of 4D brings the music of this great band to life.

The John Lennon Tribute Season is also currently running in the city. This event involves a number of local organisations coming together to host a series of live music, film, poetry and art events in Liverpool. It is expected to bring in tens of thousands of additional tourists. 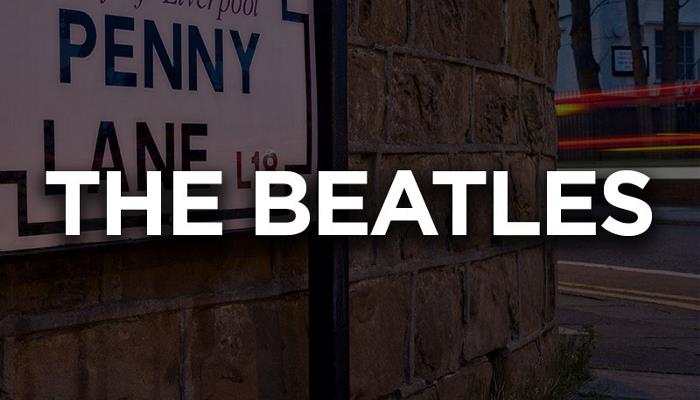 The Beatles' lives and times told through memorabilia, interactive exhibits and high-tech displays.