Sport is as synonymous with the City as music. For example, the city has two very big premiership clubs within minutes of the city centre: Everton and Liverpool.

It does not matter which side you support, you are guaranteed to be entertained if you watch either side play because of their history in football and passion for winning. The rivalry between the two teams also makes things even more interesting when they play each other.

Both clubs are within easy reach of the hotel. So if you are planning on staying overnight in Liverpool after watching one of these incredible English teams play, you can get a good night’s sleep after the game by staying at this convenient hotel.

If you are more interested in horse racing then undoubtedly you will want to watch the Grand National in this area, held every year in April. This particular horse race is the world’s most watched sporting event, boasting an annual audience of 600 million.

This region also plays host to some of the greatest golf courses in the country with the Royal Liverpool Golf Club which previously held The Open Championship. Find out more about this golf club, as well as the Royal Birkdale golf club. This part of the world is often referred to as England’s Golf Coast!

As well as the established sports mentioned above, rugby league continues to capture the imagination with the successes of St. Helens Saints.

St. Helens Saints is the most successful club of the modern ear, having recently won the Carnegie Challenge Cup Trophy three years in a row and the League Leaders Shield four years in a row.

Whatever you feel like doing in Liverpool, and there is plenty to do, the Heywood House Hotel is the ideal place for convenience. It is set in a modern, stylish building that has a great atmosphere, based inside a special old building, which used to be a bank. It was first established in 1773. 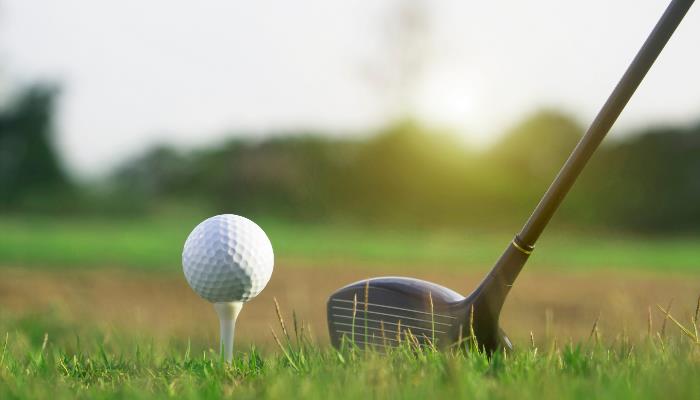